New research finds that if everyone in the UK switched to vegetarianism for a year, they could save the UK 37,900,000 tonnes of emissions 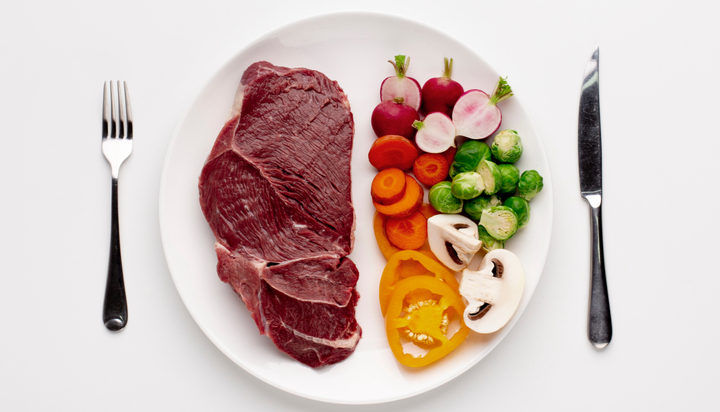 Meat-eaters contribute nearly twice as much to climate change than vegans.

A new study from Uswitch shows that people who eat meat generate 2,049 kilogrammes of carbon dioxide-equivalents over a typical year, compared to the 1,052 kilogrammes produced by those with entirely plant-based diets – cumulatively, meat-eaters generate more than 117.4 million tonnes of carbon dioxide every year from their diet alone.

The research finds that switching to vegetarianism for a year could save the UK 37,900,000 tonnes of emissions.

This figure would increase again to 57,100,000 tonnes if everyone went vegan.

The study highlights that 47% of people across the country do not know that going vegan would nearly halve their carbon footprint.

The meat industry has ‘billions of dollars at risk’ as a result of climate change – that’s according to investor network FAIRR, which suggests the “twin forces” of increasing climate costs and alternative protein growth will significantly impact the profitability of meat companies in a 2°C world.