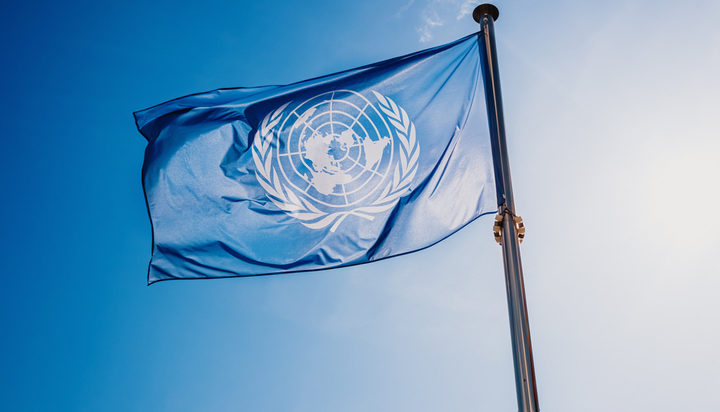 Last Friday marked the first day of the US return to the Paris Agreement.

Speaking at a virtual event, UN Secretary-General António Guterres said: “For the past four years, the absence of a key player created a gap in the Paris Agreement, a missing link that weakened the whole.

“So today as we mark the US re-entry into this treaty, we also recognise its restoration, in its entirety, as its creators intended.”

The UN Chief described the day as a day of hope and said was particularly pleased to commemorate the event with John Kerry, the US Special Presidential Envoy for Climate.

Mr Kerry said: “We rejoin the international climate effort with humility and with ambition.

“Humility knowing that we lost four years during which America was absent from the table, and humility in knowing that today, no country and no continent is getting the job done.

“But also with ambition, knowing that Paris alone will not do what science tells us we must do together.”

President Biden wrote on Twitter: “Today, America is officially back in the Paris Climate Agreement. Let’s get to work.”

On 1st June 2017, the Trump administration took the decision to withdraw from the landmark treaty to curb global warming.

The new President reversed the decision when he assumed office in January.

Today, America is officially back in the Paris Climate Agreement. Let’s get to work.