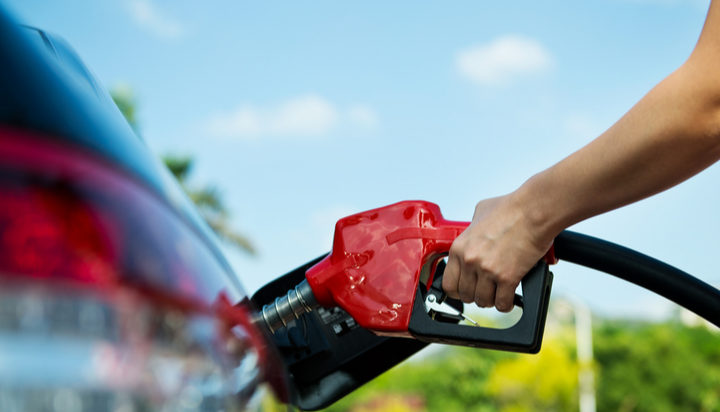 Drivers will soon be able to fill their tanks with a new greener blend of fuel oil at petrol stations across the UK starting from September.

The new type of fuel, named E10, is a mixture of petrol and ethanol made from materials including low-grade grains, sugars and waste wood.

The fuel will contain up to 10% ethanol, compared to current petrol blends that have no more than 5%.

E10 is predicted to cut transport carbon dioxide emissions by 750,000 tonnes every year, the equivalent of taking 350,000 cars off the road or all the cars in North Yorkshire.

The offering is expected to boost jobs in the North East and secure up to 100 jobs with the reopening of AB Sugar’s Vivergo plant and increase production at existing biofuel plants.

The government expects the rollout of E10 will strengthen its ambition to reach net zero by 2050.

Transport Secretary Grant Shapps said: “We are going further and faster than ever to cut emissions from our roads, cleaning up our air as we accelerate towards a zero-emission transport future.

“Although more and more motorists are driving electric vehicles, there are steps we can take to reduce emissions from the millions of vehicles already on our roads – the small switch to E10 petrol will help drivers across the country reduce the environmental impact of every journey, as we build back greener.”

UK Petroleum Industry Association Director-General Stephen Marcos Jones said: “The downstream oil sector is clear on the need for action on climate change and supports this step towards a higher uptake of low carbon fuels.

“UKPIA has been calling for a mandated introduction to E10 since 2018 and we are pleased the government has made this announcement today.

“With E10 grade fuel to power cars in the UK from September 2021, carbon emissions should continue to reduce in the transport sector, an important means for meeting the Net-Zero commitment.

“With the right policies, the UK could become a trailblazer in the development of low carbon liquid fuels and electric vehicle technologies, as well as maintaining its leading role as a hub for sustainable aviation fuels.”