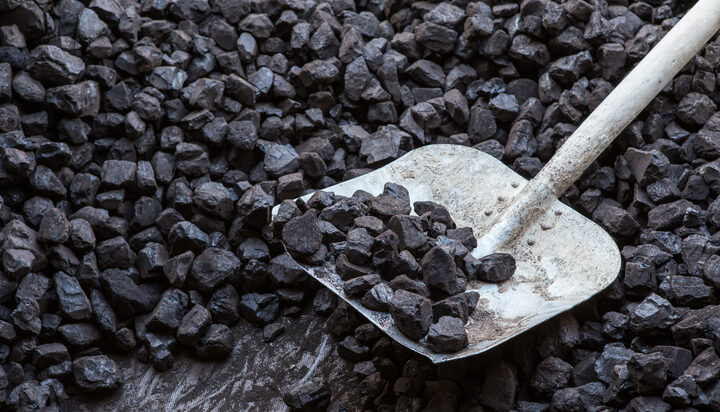 Australia and Japan have launched what is claimed to be the world’s first brown coal-to-hydrogen project.

The liquefied hydrogen will then be exported to the seventh-largest city in Japan, Kobe.

Partners estimate a commercial-scale HESC project could produce up to 225,000 tonnes of clean hydrogen every year.

Minister for Energy and Emissions Reduction Angus Taylor said: “This project is a great example of how regional Australia can play a key role in developing Australia’s hydrogen future on the world stage, with investment and job opportunities to flow through to communities.”