The project is predicted to produce up to 1GW of blue hydrogen by 2030, 20% of the UK’s hydrogen target 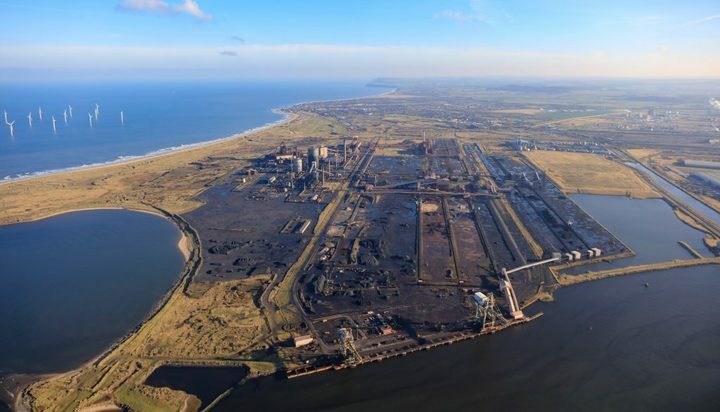 bp has today unveiled plans to build what is claimed to be the UK’s largest blue hydrogen production facility.

Located in Teesside, the large-scale project, which could begin operations in 2027 or earlier, is predicted to have a 1GW production capacity by 2030, around 20% of the UK’s hydrogen target.

bp estimates the ‘H2Teesside’ plant would capture and store up to two million tonnes of carbon dioxide every year, equivalent to capturing the emissions from the heating of one million households.

A few days ago, the government committed to building the country’s first hydrogen transport hub in Tees Valley.

Energy Minister Anne-Marie Trevelyan said: “Driving the growth of low carbon hydrogen is a key part of the Prime Minister’s ten point plan and our Energy White Paper and can play an important part in helping us end our contribution to climate change by 2050.

“Clean hydrogen has huge potential to help us fully decarbonise across the UK and it is great to see bp exploring its full potential on Teesside.”

“Blue hydrogen, integrated with carbon capture and storage, can provide the scale and reliability needed by industrial processes.”