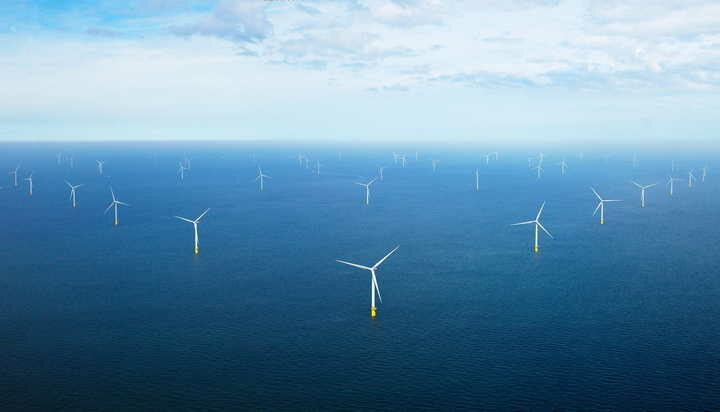 Located 22 kilometres off the coast of the province of Zeeland, Netherlands and commissioned in the fourth quarter last year, the project currently generates energy to the equivalent of one million households’ annual power consumption.

The deal will see Ørsted continue to provide long-term operations and maintenance services for the wind farm.

Martin Neubert, Chief Commercial Officer and Deputy Group Chief Executive Officer of Ørsted, said: “We’re delighted to welcome NBIM as a partner on Borssele 1 & 2, which is a landmark project for the Netherlands’ transition to renewable energy, and we’re pleased to support NBIM in their strategy to invest in renewable energy infrastructure assets.”

Mie Holstad, Chief Real Assets Officer at Norges Bank Investment Management, said: “We are excited to have made our first unlisted investment in renewable energy infrastructure and we look forward to working alongside Ørsted on delivering green energy to Dutch households.”