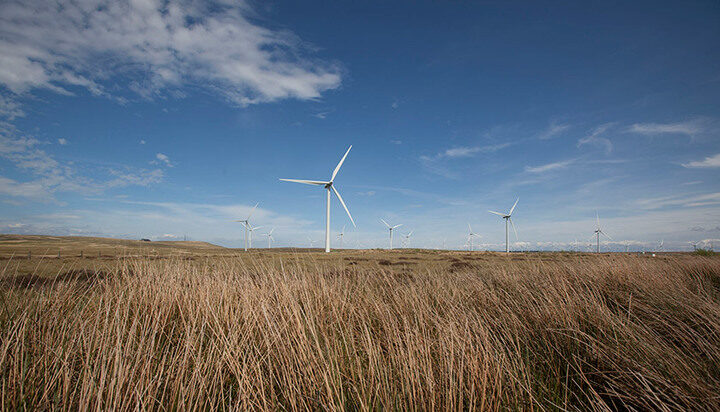 ScottishPower has today announced it has submitted a planning application for what is claimed to be the UK’s largest electrolyser.

The firm plans to build the 20MW electrolyser close to its Whitelee windfarm in Glasgow.

The so-called ‘green hydrogen hub’ will also be paired with a 40MW solar farm and a 50MW energy storage project.

The facility is predicted to produce up to eight tonnes of green hydrogen every day.

That is equivalent to fuelling more than 550 buses to travel from Glasgow to Edinburgh and back again each day.

The project will be engineered by the industrial gas provider BOC, while British manufacturer ITM Power will deliver the electrolyser.

Barry Carruthers, ScottishPower’s Hydrogen Director, said: “With all eyes set to be on Glasgow later this year as the city hosts the UN’s 26th climate change conference, COP26, it’s fantastic to be making this next important step towards delivering green hydrogen for Glasgow.

“The site has played a vital role in helping the UK to decarbonise and we look forward to delivering another vital form of zero carbon energy generation at the site to help Glasgow and Scotland achieve their net zero goals.”