The 14th millionth smart meter was connected in County Durham, according to DCC latest report 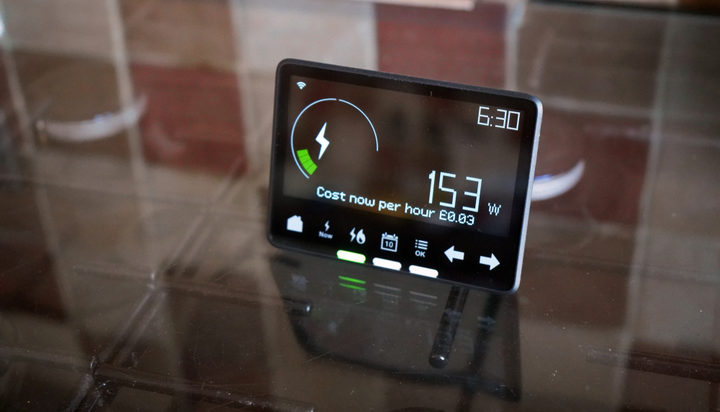 Data Communications Company (DCC) which is responsible for linking smart meters in homes and businesses with suppliers, network operators and energy service companies announced the milestone for its network.

The DCC network passed the milestone of five million first-generation (SMETS1) meters connected to the network early in August.

DCC Chief Executive Officer Angus Flett said: “Today we passed the milestone of 14 million smart meters connected to the DCC system, and the network is now growing at a record pace.

“The digitisation of this rollout is transforming Britain’s whole energy system – contributing hugely to the fight against climate change.”