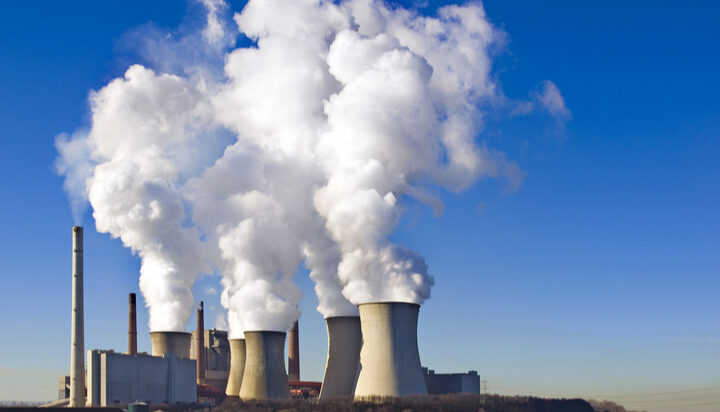 That is the key finding from a new report by think-tank E3G, revealing the collapse of the global pipeline of coal power plants may soon be on the cards.

According to the report, since the Paris Agreement in 2015 the number of proposed coal power plants worldwide has fallen by 76%.

During this time, 44 governments have committed to no new coal and the study reveals that 40 countries currently have no new projects in the pre-construction pipeline and could readily follow suit in committing to no new coal.

More than 1,170GW of coal-fired power projects have been cancelled in the last six years and the world has avoided a 56% expansion of the total global coal fleet – but is this enough?

China, India, Vietnam, Indonesia, Turkey and Bangladesh make up around 80% of the world’s remaining pipeline as of July 2021 and the study reveals that if they took action, 82% of the pre-construction pipeline would be removed.

The report stresses that for COP26 to be a success it must play a part in helping these countries abstain from new coal production.

It states that China alone makes up 53% of the capacity under construction and 55% of the pre-construction pipeline – this is with a 74% reduction in its pipeline since the Paris Agreement.

COP26 could spell the end of coal if the world comes together to help the most dependent countries move forward.

The report reads: “The collapse of the global coal pipeline and the rise of commitments to ‘no new coal’ are progressing hand in hand.

“Ahead of COP26, governments can collectively respond to UN Secretary General Guterres’ call for ‘no new coal by 2021’. Global trends are positive – governments can seize this moment to confirm their commitment to move from coal to clean energy.”