Does hydrogen storage in fossil reservoirs hold the key to Britain’s energy crisis?

The UK has enough wind and solar capacity to support green hydrogen production to the equivalent capacity of 25 Hinkley Point C nuclear power plants, according to new research 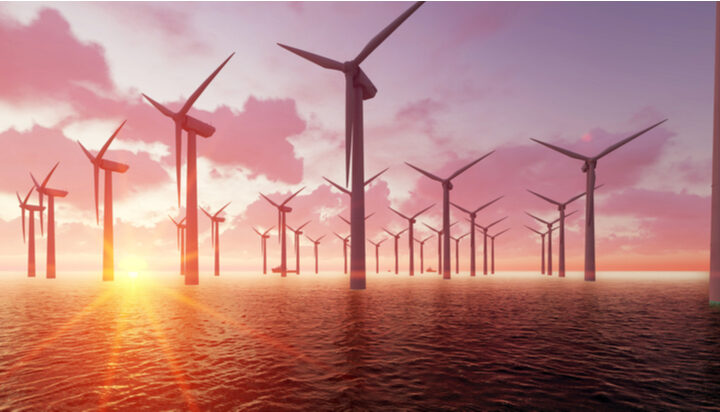 That’s according to new research by the Energy Networks Association (ENA), which says the UK has wind and solar to generate enough spare electricity between May and October to produce green hydrogen to the equivalent capacity of 25 Hinkley Point C nuclear power plants.

That amount of hydrogen could then be stored in disused oil and gas reservoirs and salt caverns to help the grid meet the high demand expected in winter.

The trade body estimated the stored hydrogen would provide the same amount of energy needed for every person in the UK to charge a Tesla Model S electric vehicle more than 21 times, in the autumn and winter months when energy demand is highest.

The ENA’s report concludes that running the energy system this way could reduce the need for the total electricity generating capacity of wind farms by 76%, from 600GW by 2050 to just 190GW.

Chris Train OBE, ENA Green Gas Champion, said: “This research shows how green hydrogen can provide a clean energy bumper that can protect us from fluctuations on the international energy markets, 24 hours a day, 365 days a year, whatever the weather, come rain or sunshine.

“It will also allow us to get the most out of the energy infrastructure that is at the forefront of our renewable revolution, whilst ensuring that we have a net zero energy system that is truly a System For All Seasons.”