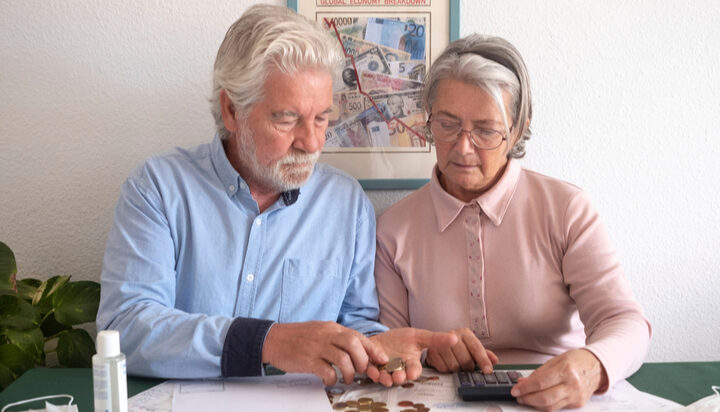 Nearly £2 trillion saved in UK retirement pots do not align with the Paris Climate Agreement.

A new study by Make My Money Matter estimates a staggering 71 of 100 major pension funds have yet to make ‘robust’ net zero emissions commitments.

The authors of the research looked at robust commitments in schemes that include interim emission reductions of 50% by 2030.

The schemes that have not yet made commitments include major companies in the retail, technology and financial services sectors, according to the report.

It also shows that although almost all of the 15 Defined Contribution (DC) pension providers have committed to net zero, the majority of major Defined Benefit (DB) schemes have failed to set climate targets.

Richard Curtis, Co-Founder at Make My Money Matter, said: “But this report highlights just how far we have to go. With almost three-quarters of leading pensions schemes not yet aligned with the goals of the Paris Agreement, we have to act with urgency to make sure that the trillions in our pensions help tackle the climate crisis, not fuel the fire. We need pensions to be proud of.”