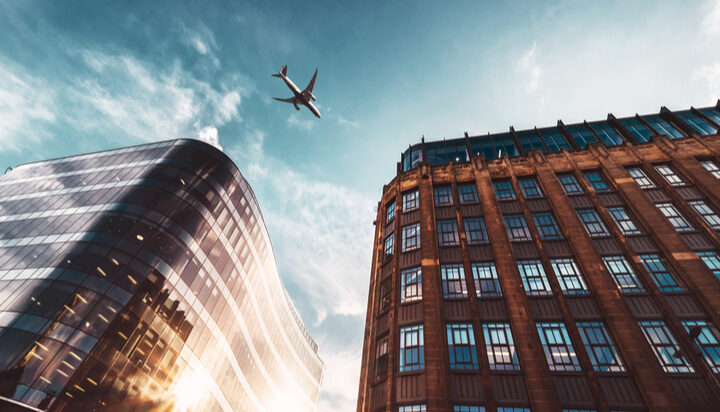 ScottishPower staff will not be allowed anymore to fly between the company’s offices in Glasgow, London and Liverpool and other cities.

According to the Telegraph, the flight ban is part of ScottishPower’s plan to cut emissions from its operations.

ScottishPower Chief Executive Keith Anderson said: “Three years ago we made the decision to go 100% green and only generate electricity from renewable sources.

“Since then, we have been looking at other steps our company can take to reduce our carbon emissions.

“One of the decisions we have made is to reduce air travel, with all journeys between our sites around the UK now being made by rail.”

Three months ago, ScottishPower Renewables launched a pilot programme designed to reduce the carbon dioxide emissions associated with its East Anglia ONE windfarm.

The project will use waste vegetable oil to power crew transfer vessels.