UN agency: “We are way off track”

Carbon dioxide concentrations last year were 149% above the pre-industrial level, according to the World Meteorological Organization 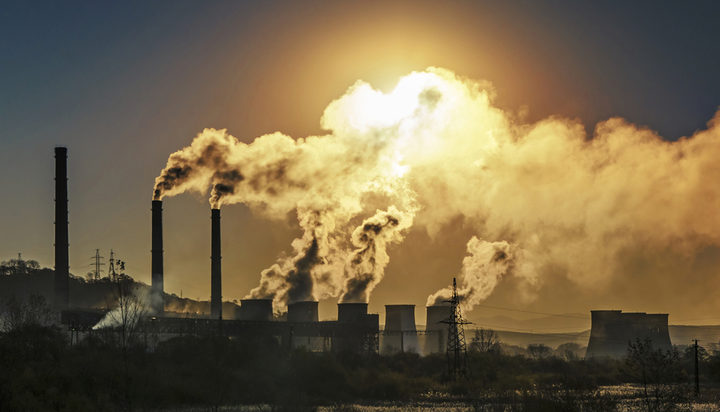 A UN agency has today voiced a stark warning on the effectiveness of environmental policies.

According to the report, the concentration of carbon dioxide reached 413.2 parts per million (ppm) in 2020 and is 149% of the pre-industrial level.

Methane and nitrous oxide concentrations are 262% and 123% respectively above the levels in 1750 when human activities started having their impact on natural ecosystems.

The analysis also shows that from 1990 to 2020, the warming effect on climate, known as radiative forcing increased by nearly 47% with carbon dioxide accounting for about 80% of this increase.

“At the current rate of increase in greenhouse gas concentrations, we will see a temperature increase by the end of this century far in excess of the Paris Agreement targets of 1.5°C to 2°C above pre-industrial levels. We are way off track.

“The amount of carbon dioxide in the atmosphere breached the milestone of 400 ppm in 2015. And just five years later, it exceeded 413 ppm.”