UK homes were the highest user of fossil fuels in the UK in 2019, according to new report 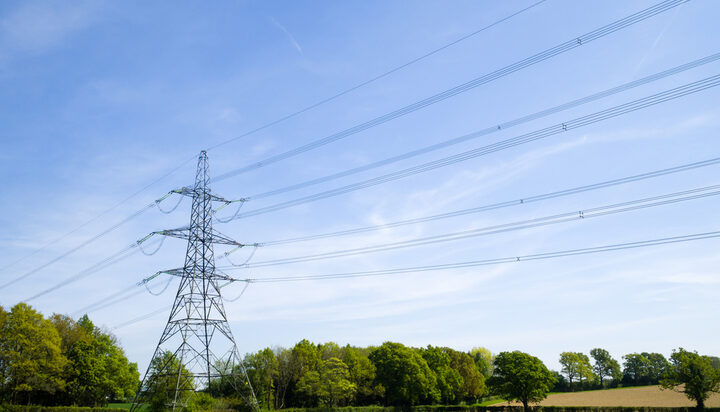 That’s according to the latest household behaviour report by the Office for National Statistics (ONS) which estimates that energy consumption reduced from 224.6 million tonnes of oil equivalent (Mtoe) in 1990 to 195.3 Mtoe in 2019.

It adds that the households were the highest user of fossil fuels in the UK in 2019, compared with the energy, manufacturing and transport sectors.

The report also shows that the share of renewable energy in overall energy consumption in the UK increased by almost 12% between 1990 and 2019.