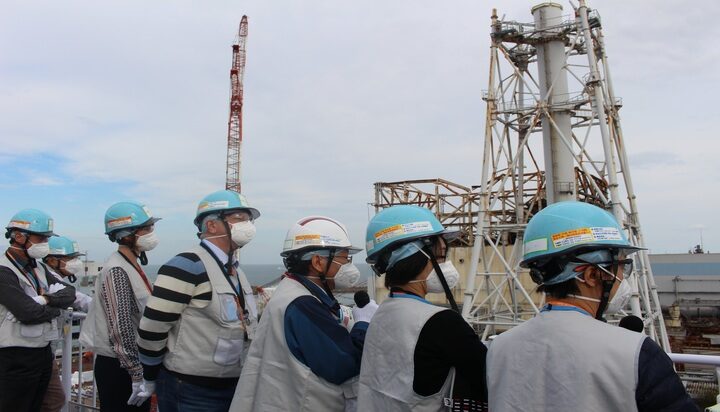 The effects of the release of treated radioactive water from Fukushima Daiichi nuclear power station on the environment will be minimal, said the operator of the project.

The Tokyo Electric Power Company Holdings has done a simulation of the process that will be followed and found that the values of the discharged water were ‘significantly less’ than the limits specified by international safety organisations.

The company said it will start discharging the water in spring 2023.

The plan is being heavily opposed by fishermen, residents and communities in Japan’s neighbouring countries, including South Korea and China.

Dubbed as the most severe nuclear accident after the Chernobyl disaster in 1986, an earthquake and tsunami triggered explosions in some units of the plant on 11th March 2011 releasing radiation into the atmosphere.

Large amounts of water polluted with radioactive isotopes were reportedly released into the Pacific Ocean during and after the disaster.