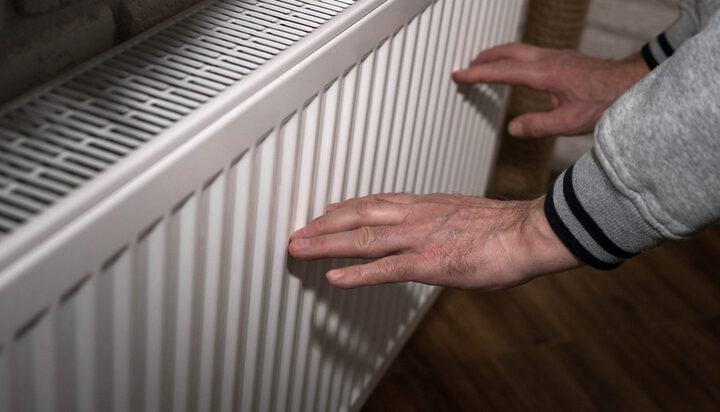 An executive of EDF has urged the government to give an estimated £180 million value added tax windfall from high electricity bills to fuel poor and most vulnerable customers.

Philippe Commaret, Managing Director of Customers at EDF told the Financial Times: “We believe that actions have to be taken swiftly to especially help vulnerable customers and we have been thinking what can be implemented easily.”

Mr Commaret said the company had calculated that around 2.2 million low income households that have already received Warm Home Discount on their bills could each receive an additional £80 from the proposed plan.

On Friday, which was Fuel Poverty Awareness Day, Mr Commaret said: “It is clear that we are approaching an energy affordability crisis in the UK, with millions of vulnerable households facing steep rises to bills in the coming months.

“We need our industry to come together with the government to address this crisis, with real, practical help for the most vulnerable this winter.”

A recent survey suggested eight-in-ten Brits believed that the UK will not reach net zero without financial support for fuel poor households.

A government spokesperson told ELN: “Protecting consumers is our top priority which is why the Energy Price Cap will remain in place, shielding millions of customers from rising global gas prices.

“We are supporting vulnerable households further through initiatives such as the Warm Home Discount, which is being increased to £150 and extended to cover an extra 750,000 households, Winter Fuel Payments, and Cold Weather Payments.

“Domestic fuels such as gas and electricity are also already subject to the reduced rate of 5% of VAT.”