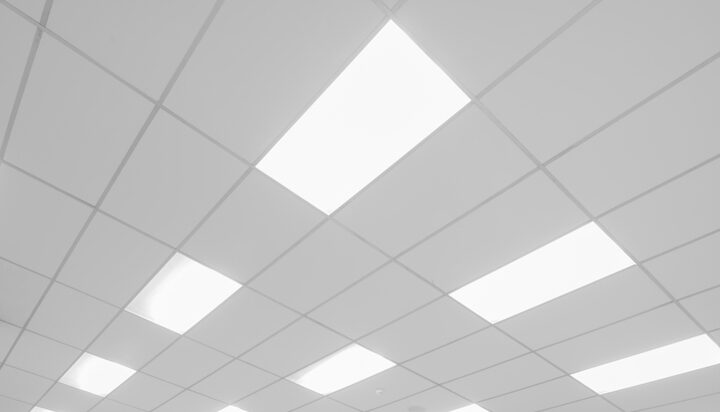 Angus Council in Scotland has saved an estimated £475,477 by cutting the amount of energy it consumes across its buildings and operations.

In its annual energy report, the local authority said it reduced its energy consumption by almost 3.9% compared with the previous financial year.

The council also cut its carbon dioxide emissions by 9.4%, an estimated 1,164,763 kilograms compared to the previous year.

It attributed the carbon reduction to a combination of reduced energy consumption and increased use of low carbon technologies.

However, Angus Council said that Covid-19 restrictions were the main reason for the decrease in emissions and energy spending as most of its staff was working from home.