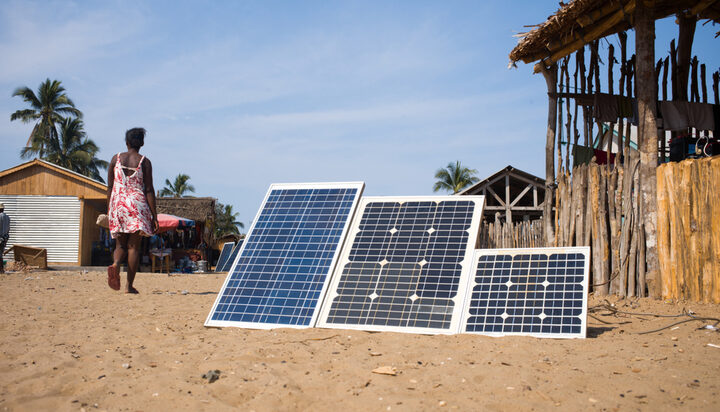 Developing countries are lagging behind in clean energy investments compared to the money spent on wealthier countries.

The latest study by BloombergNEF (BNEF) found that investors poured $67 billion (£50.5bn) less into clean energy in emerging markets last year than they did into developed countries.

The data shows in 2020, a record-breaking year for ‘green’ investments, developed nations received $262 billion (£197bn), or 57%, of the total global energy transition funds.

The authors of the report noted in 2019, emerging markets accounted for a slight majority of such funds received and in 2017, some 59% of such investment went to developing economies.

Luiza Demôro, Head of Energy Transitions Research at BNEF and Lead Author of the survey, said: “Based on total funds deployed in 2020, enthusiasm for clean energy technologies appears to be at an all-time high.

“But Investors; willingness to invest in poorer parts of the world really seemed to stall in 2020 as the pandemic took hold.”