Nearly 59% of kids aged 6-15 years want to see more renewables power their schools, according to a new survey 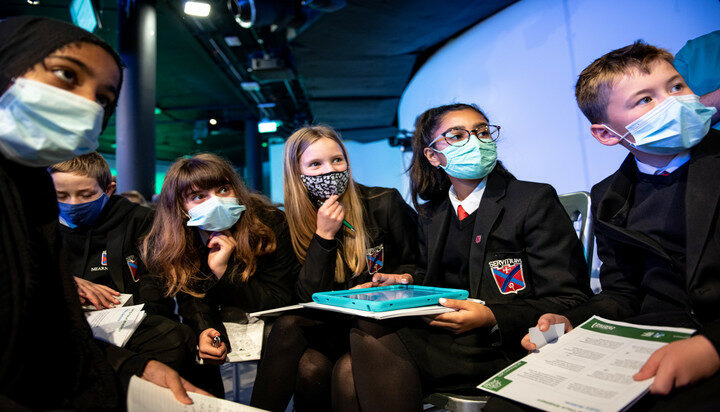 Nearly 81% of children aged 6-15 years old call for more renewable energy to be used in the UK’s grid.

A YouGov survey on behalf of ScottishPower Renewables shows that 59% wanted to see more wind turbines and solar panels power their schools.

Almost 42% of those surveyed also call for an introduction of more lessons about climate change.

The poll of more than 1,000 children also shows that the COP26 had inspired them to recycle more with more than one-third of those surveyed saying that would prefer active travel options, including cycling and walking, instead of a car.

Lindsay McQuade, Chief Executive Officer of ScottishPower Renewables, said: “This survey shows that children and young people understand the climate emergency and recognise that renewable energy has a crucial part to play as we move forward, electrify our lives and reduce our carbon footprint.”