‘Hydrogen town’ to be built in Lincolnshire 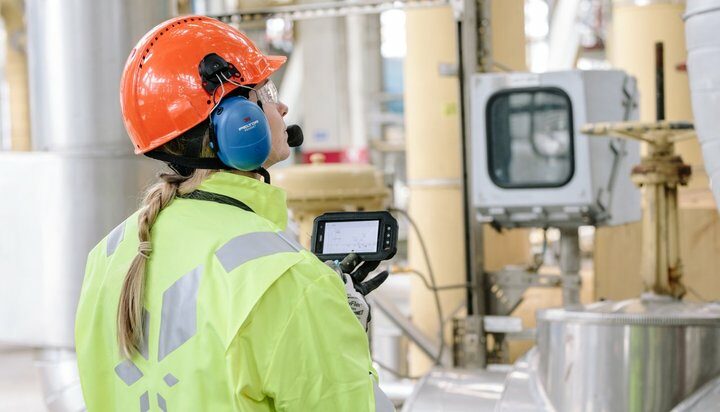 The Humber region could soon become the home to one of the world’s first low carbon ‘hydrogen towns’ within this decade.

That follows a partnership between Equinor and Cadent that will work together to explore what a hydrogen town could look like in Lincolnshire.

The collaboration aims to assess how the gas networks could be converted to access low carbon hydrogen and how that could affect the carbon footprint of home heating.

The companies will develop the technical assessments and concepts for hydrogen production, storage, demand and distribution for heat.

It is believed that hydrogen could play a key role in decarbonising the UK’s energy system and domestic heating – heating is responsible for nearly 74% of buildings’ emissions.

Dan Sadler, Vice President of UK Low Carbon Solutions at Equinor, said: “This is a fantastic opportunity for the Humber to target yet another ‘world first’ in the low carbon energy agenda, making it a beacon for global investment, innovation and economic growth.”

Sally Brewis, Head of Regional Development at Cadent said Northern Lincolnshire is primed to play a major role in the UK hydrogen for heat revolution.

In October the government announced its Heat and Buildings strategy.

That followed the much-anticipated Hydrogen Strategy that is predicted to support 9,000 jobs and unlock £4 billion investment by 2030.

That revealed that trials of hydrogen heating could begin with a hydrogen neighbourhood trial by 2023, followed by a large hydrogen village trial by 2025 and potentially a hydrogen town pilot before the end of the decade.