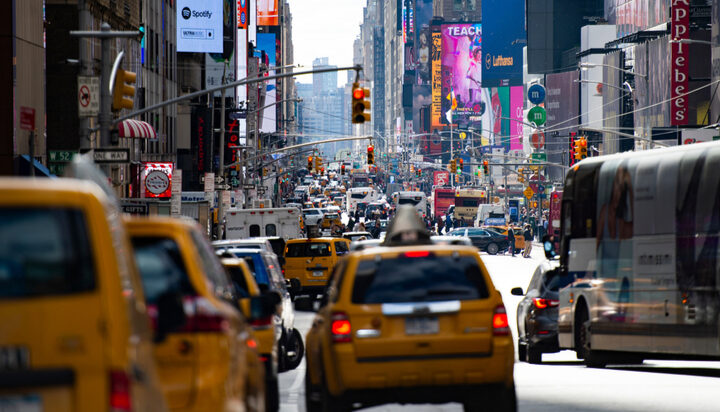 Thousands of lives and hundreds of billions of dollars have been saved by reducing the emissions from vehicles in the United States, research has found.

A new report from Harvard University revealed that the reduction in emissions during the last decade for vehicles on American roads has led to the mortality rate dropping from 27,700 in 2008 to 19,800 in 2017.

In addition to this, the reduction has also reportedly saved $270 billion (£203bn) in costs.

The researchers also found that if vehicle emissions had continued at 2008 rates for the next 10 years, the death rate in 2017 would have been 2.4 times higher.

Cars, pickup trucks and SUVs were the main vehicles responsible for the drop in emissions, although the authors of the study did warn that progress is being halted by the elderly population continuing to buy bigger cars with bigger engines.

He stressed that vehicle emissions must continue to drop if we want to see less deaths: “If we look ahead to 2030 and nothing has changed, you’re only going to see a modest drop [in deaths], so that’s the case for more stringent policies.”