E.ON criticised over sending pairs of socks to customers

Customers were encouraged to turn their heating down, however, the supplier said it wanted to motivate them to cut their carbon footprint 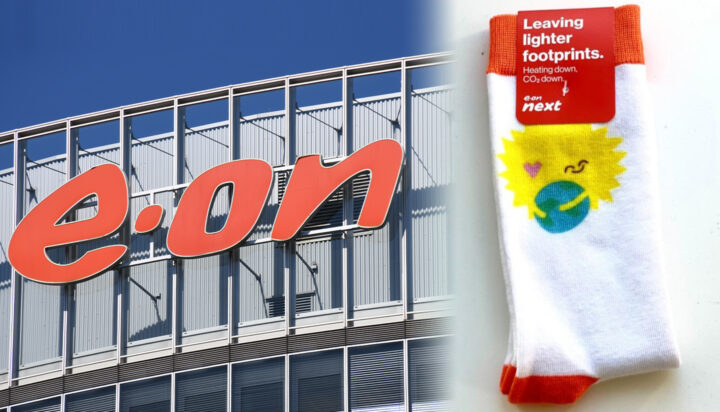 Socks sent to E.ON customers to turn their heating down were enough to trigger a huge backlash from users on social media against the energy giant.

Customers wrote about the “bad timing” that marketing move came from the company, in a period that millions are struggling to pay their bills.

Receiving a significant number of negative comments, E.ON apologised and said “the mailing should have been stopped.”

An E.ON spokesperson told ELN: “This activity was in no way designed to detract from the seriousness of the current energy crisis and the work we are doing to lessen its impact on our customers and we’re incredibly sorry for how we have made some of our customers feel.

“This campaign originally went ahead last year and was intended as a fun way to encourage people to think about ‘lightening your carbon footprint’ and isn’t meant to be anything to do with the current challenges many people are facing.

“To help our customers E.ON has invested billions of pounds and helped millions of people around the country to improve their homes. That includes better insulation and more efficient heating and it also involves simpler things like providing help and advice to customers so they can use less energy in their everyday lives.”

Just a few days ago, the UK’s third energy supplier OVO Energy sent an email that sparked anger among its customers.

The email suggested eating ginger, having a cuddle with pets and doing a hula-hoop contest could keep people warm while staying inside.

The boss of OVO Energy apologised a few hours later saying, “someone had a bad day”.