Government urged to focus on heat pumps installations, not hydrogen

It will need a decade to fully embrace the potential of hydrogen for decarbonising heating, new research suggests 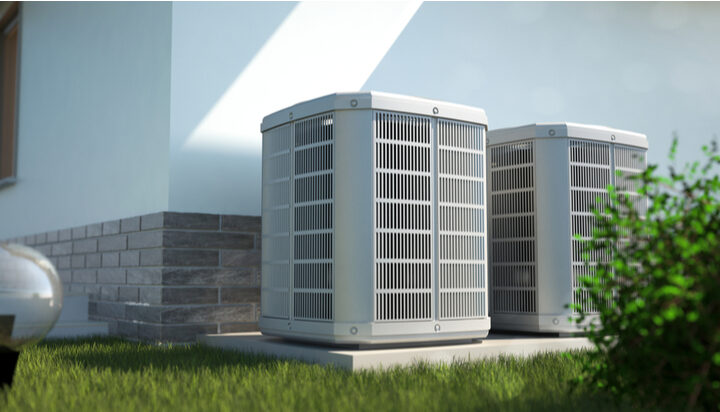 Installing heat pumps and boosting energy efficiency should be the government’s priority rather than hydrogen for decarbonising home heating, a new report suggests.

Analysts from the Imperial College London Energy Futures Lab suggest that the government’s target for 600,000 heat pumps installed annually by 2028 should be feasible.

Skills and learnings from technologies, including boilers and air conditioners should be used to enable the manufacturers to increase their production.

However, the report suggests consumer awareness of heat pumps is low and they are currently expensive to install.

In comparison, the authors of the report said that using hydrogen as an energy source in the gas grid would only be feasible from the early to mid-2030s.

They suggest that the differences between hydrogen and natural gas mean that to deliver hydrogen safely into homes, certain sections of the gas grid would need to be retrofitted.

Although a large part of the infrastructure has already been replaced, there is still much more work to be done.

The Imperial College experts also said: “There are also a number of safety concerns related to hydrogen use, which will need addressing before its widescale adoption can take place.”

A BEIS spokesperson told ELN: “We need a mix of new, low carbon heating solutions for different property types in different parts of the country – such as heat networks, electric heat pumps and potentially hydrogen.

“Electric heat pumps will have a key role to play, which is why we are incentivising their deployment through measures such as the £450 million Boiler Upgrade Scheme.

“Alongside this, we are supporting further work to explore the option of hydrogen for heating buildings and will take decisions on this in 2026.”