Caroline Flint appointed Chair of the Committee on Fuel Poverty

The former MP for Don Valley, who will take on the new role from 31st January 2022 for three years, represented a former mining constituency with areas of acute deprivation and a growing low income private rented sector 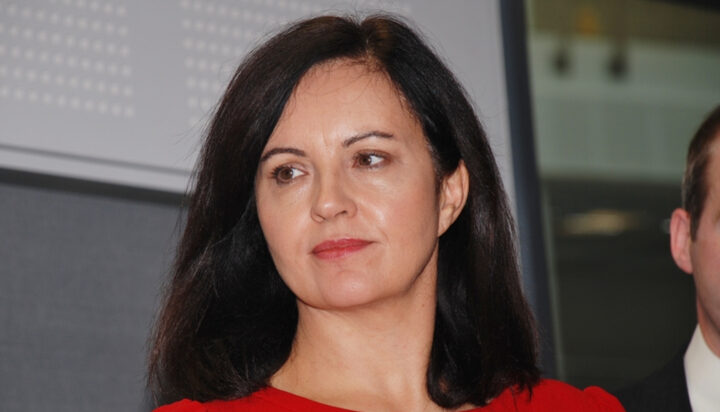 Caroline Flint, former MP for Don Valley, has been appointed as the Chair of the Committee on Fuel Poverty (CFP).

Ms Flint, who will take on the new role from 31st January 2022 for three years, represented a former mining constituency with areas of acute deprivation and a growing low income private rented sector.

She was a minister within five government departments for six years, developing legislation and leading major policy initiatives, before serving in the Opposition Shadow Cabinet from 2010 to 2015.

She was appointed Chair of Humber Teaching NHS Foundation Trust in 2021 and also advises on public sector reform, the growth of manufacturing and getting to net zero.

The CFP advises on the effectiveness of policies aimed at reducing fuel poverty and encourages greater co-ordination across the organisations working to reduce fuel poverty.

Following her appointment, Ms Flint tweeted: “As I begin my role as Chair of the Committee on #fuelpoverty, I look forward to working with committee colleagues and others to help reduce the number of people and homes affected.”