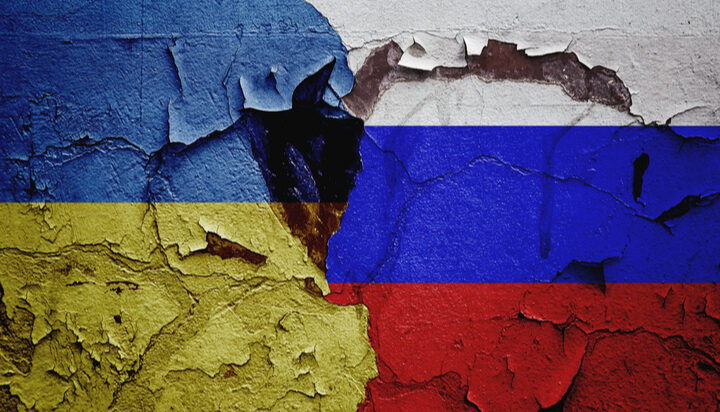 While all diplomats’ eyes are on the increasingly complicated Russia-Ukraine crisis, reports suggest that a further escalation could force many more energy suppliers in the UK to go under.

An official claimed preparations for ‘more supplier failures‘ had started following the ongoing crisis between the two countries, according to The Telegraph.

A possible invasion of Ukraine by Russian forces could cause the UK gas price to soar to as much as 1,000 pence per therm, experts predicted.

That would be more than double its highest level recorded in December, just over 450 pence per therm.

Ofgem’s Chief Executive Officer Jonathan Brearley had previously shared his concern about a possible further rise in energy prices in the event of a deeper crisis.

The recent domino of corporate failures is blamed on rising energy prices.

The impact of which saw a huge increase in the price cap level starting from April.