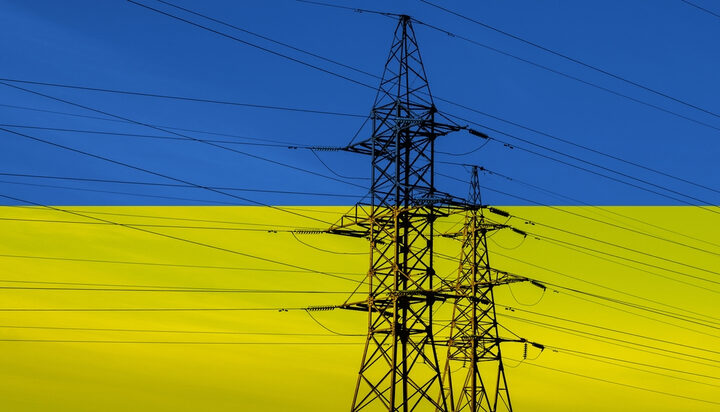 A Ukrainian energy group has confirmed emergency measures that it implemented to protect power generation after Russia’s military strike on the country.

The boss of the biggest private investor in Ukraine’s energy sector reassured that the company would do everything it could to keep the lights on.

Mr Timchenko said it will use the company’s experience during the war in Donbas, in eastern Ukraine in 2014.

The company confirmed a limited number of employees, those essential for critical infrastructure, are currently working on site.

It added: “Our power engineers are working, eliminating any damage to power lines as soon as possible, but only when it is safe for the repair crews.

“So far, only the Luhansk TPP has been shut down due to damage and active hostilities in the town of Shchastya.”

The Luhansk thermal power station is considered the largest producer of electricity in the Luhansk region in eastern Ukraine.