EV production soared in worst January for car manufacturing since 2009

Electrified vehicles made up 27.4% of the total car production output, latest figures show 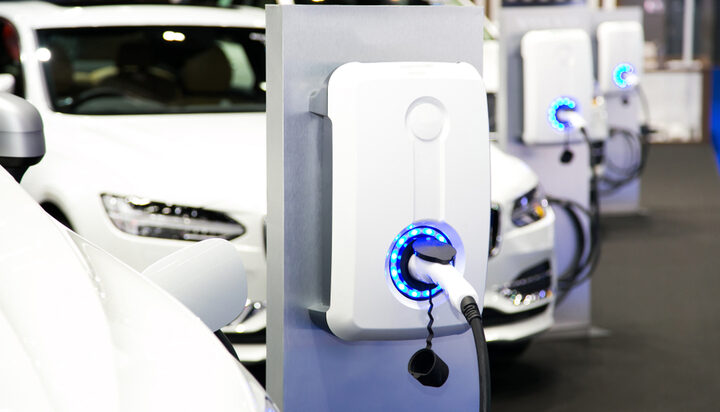 The production volume of electric vehicles (EVs) jumped a third in January.

The Society of Motor Manufacturers and Traders (SMMT) data shows zero-emission battery electric vehicles accounted for one in 11 cars manufactured in the UK.

Electrified vehicles, including plug-in hybrids and hybrids accounted for more than a quarter of output, the SMMT said.

The analysis stresses, however, last month was the worst January for UK car production since 2009 with an estimated 68,790 cars leaving factories.

“The UK automotive manufacturing industry is, however, fundamentally strong and recent investment announcements are testament to the potential for growth, not least in terms of rising EV production.”

Earlier this month, data showed that EVs accounted for 71% of January’s car registrations.