It has stated the company will no longer issue debt or equity in the UK, following the war in Ukraine 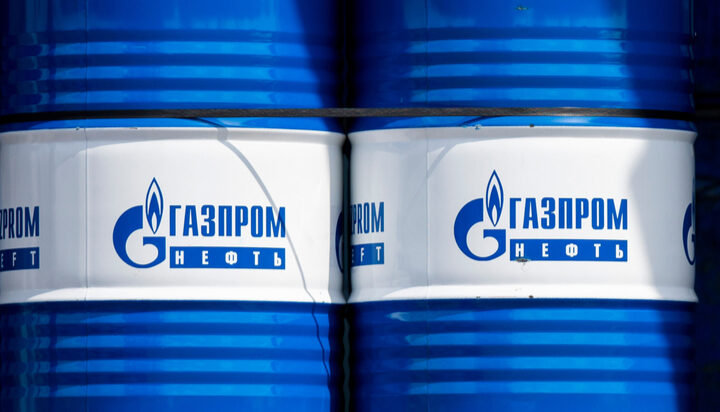 Following the seventh day of Russia’s invasion of Ukraine, the UK government has issued a statement regarding its relationship with Russian gas giant Gazprom.

The company was dropped as the sponsor of the UEFA Champions League yesterday, following a 10-year relationship, with Shell also cutting ties; CEO Ben Van Beurden stating “We cannot – and we will not – stand by” in relation to the war in Ukraine.

Energy Live News spoke with the Department for Business, Energy & Industrial Strategy (BEIS) to understand the steps the UK was taking against Gazprom.

A spokesperson replied: “Russian gas giant Gazprom has been sanctioned by the UK Government and will no longer be able to issue debt or equity in the UK.

“The UK is in no way dependent on Russian gas supply. Our highly diverse sources of gas supply and a diverse electricity mix ensures that households, businesses and heavy industry get the energy they need.”

BEIS also wanted to reassure British energy consumers that “there will be sufficient gas supply for this winter.”

There has already been heavy discussion during the last week around European reliance on Russian gas, with the EU having a third of its gas supplied by Russia.

The government stated that there are no gas pipelines directly linking the UK to Russia and last year Russian imports made up less than 4% of total gas supply.

Gazprom Energy stated it is a “UK company that supplies 20.8% of non-domestic gas volume in Great Britain.

“We source our gas through commodity exchanges in exactly the same way as our competitors and we do not depend on gas supplies from Russia.

“We have been supplying gas in the UK since 2006 and we are confident that we will honour our contractual obligations to customers and partners with the same level of commitment as always.”