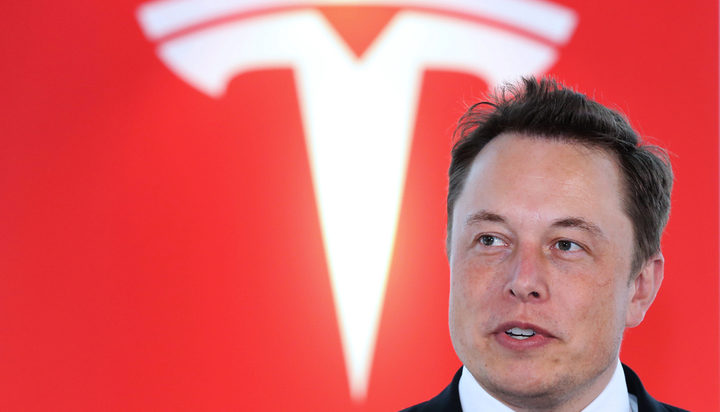 Elon Musk has offered to eat food grown near nuclear reactors in a bid to prove that potential expansion of nuclear power production would be a safe option for countries in light of the Russian invasion of Ukraine.

“This is critical to national and international security. Also nuclear is vastly better for global warming than burning hydrocarbons for energy.

“For those who mistakenly think this is a radiation risk, pick what you think is the worst location. I will travel there and eat locally grown food on TV.”

These comments come as many countries around the world try to limit their reliance on Russian energy amid the war.

The billionaire entrepreneur admitted that many years ago, he tried to eat food grown near a nuclear plant in Japan, shortly after the nuclear accident in Fukushima.

Elon Musk added: “Radiation risk is much, much lower than most people think.”