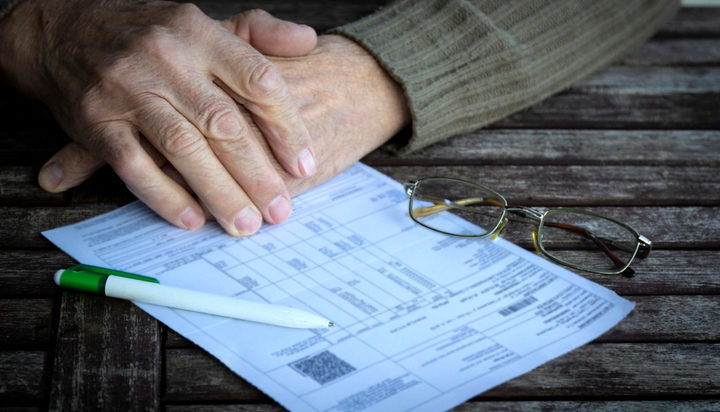 Energy bills are forecast to rise at least 14 times faster than wages this year,

That’s according to new analysis by the Trades Union Congress (TUC) which shows that while gas and electricity bills are set to increase by 54% when the new price cap set comes into force in April, average weekly wages are set to rise by just 3.75% this year.

But the rise in the energy price cap in April of £693 is expected to wipe out nearly 70% of these pay rises.

A few days ago, analysts said energy bills for households across the UK could reach £3,000 a year by October as a result of the Russian invasion of Ukraine.

TUC General Secretary Frances O’Grady said: “Everyone who works for a living ought to earn enough to get by. But years of wage stagnation and cuts to social security, have left millions badly exposed to sky-high bills.

“With households across Britain pushed to the brink, the government must do far more to help workers with crippling energy costs.

“That means imposing a windfall tax on oil and gas profits and using the money raised to give hard-pressed families energy grants – not loans.

“It means a real increase to universal credit to stop low income workers from being pushed into poverty. That’s the fastest way to get support to families who need it.

“And it means coming up with a long-term plan to get wages rising across the economy.”

Gary Smith, GMB General Secretary, said: “When political leaders clapped for our key workers, it should have been a turning point.

“Two years on the ‘thank you’ for those who care for the sick and vulnerable, collect our bins, support our children in school and help to keep us fed and watered, is wages that massively fail to keep up with the cost of living.

“It’s only going to get worse. Most of the energy price shocks households face were utterly predictable and a result of chronic political failure.

“The erosion of our energy infrastructure — not least gas storage and the increased dependency on imports from authoritarian regimes — has run parallel to years of public-spending cuts and a race to the bottom on pay and conditions in swathes of the private sector.

“The UK desperately needs a grown-up energy policy that lives in the real world, while workers across public and private sectors need a proper pay rise that means they don’t have to choose between eating or heating.”