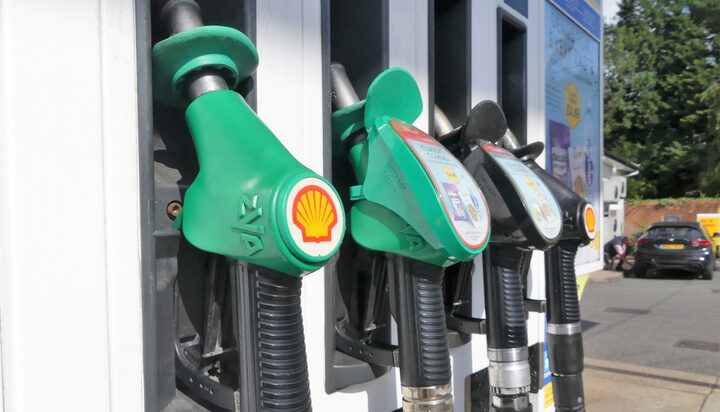 MPs have been warned that petrol prices could hit £2.50 per litre and diesel as much as £3 per litre.

That’s according to Dr Amrita Sen from Energy Aspects, who spoke with Parliament’s Treasury Committee on the topic.

The average cost of petrol hit a record 163.5p on Sunday, with diesel reaching 173.4p, as prices continue to rocket following the ongoing conflict between Ukraine and Russia.

The UK reportedly gets close to 18% of its diesel from Russia and the price is projected to double if conflict continues.

Dr Sen stressed that prices of £2.50 and £3 were “definitely in the realms of possibility”. She explained: “If you do it on the basis of crude oil, we’re saying it could easily go up by 50%.”

His response to the question of how high they could rise was “pick a number”.

Huge jumps in crude oil prices have impacted the prices at the pumps, with one barrel of Brent crude oil reaching £106 last Monday – the highest level in 14 years.

This has, however, now dropped to a reported £77.

The rise in fuel prices have been coupled with families’ preparations for a heavy hike in energy bills and experts that spoke in front of the committee urged government and the Chancellor to take further action to protect low-income households.