The quickest way to reduce exposure to soaring prices is by reducing demand in homes and industry, new report suggests 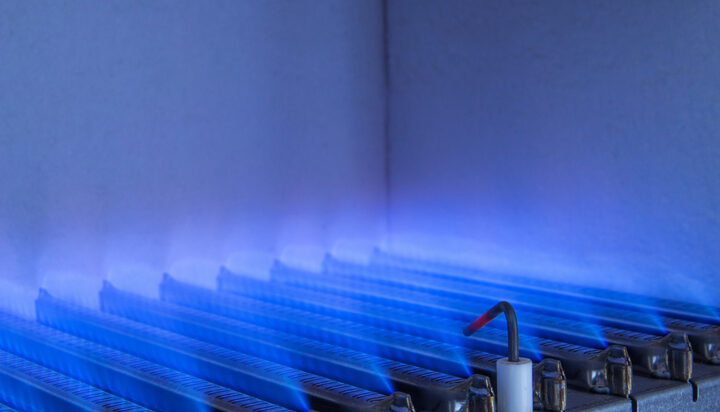 The UK might be able to eradicate the need for Russian gas this year by implementing a raft of quick and easy measures.

That’s according to a new report by independent climate think tank E3G which suggests cutting VAT on insulation, launching a major public awareness campaign and making changes to stamp duty could help the UK minimise its exposure to soaring prices.

The authors of the report note that turning the thermostat down by one degree can save around 10% on annual bills, potentially reducing demand for gas by 21TWh.

Analysts had already predicted that energy bills could rise to £3,000 or above this autumn as a result of the war in Ukraine.

A few days ago, speaking about how quickly countries could cut ties with Russian oil and gas, Boris Johnson stated: “There are different dependencies in different countries.

“We have to be mindful of that and you can’t simply close down the use of oil and gas overnight even from Russia.”

E3G analysts added: “It would be vital that government makes clear that these messages should not be confused with heat rationing, which can be particularly damaging for elderly and vulnerable people and should emphasise that experts say a healthy room temperature is between 18 and 21 degrees.”

The think tank has also urged the government to remove VAT from energy efficiency upgrades entirely.

It said: “That would give the strongest signal that the government is serious about helping households and businesses reduce their gas demand and energy bills, but even equalising VAT at 5% could provide a significant boost.”

Last month, the Association for Decentralised Energy (ADE) wrote a letter to the Chancellor saying that 20% VAT charged on retrofitting domestic insulation should be slashed to zero.