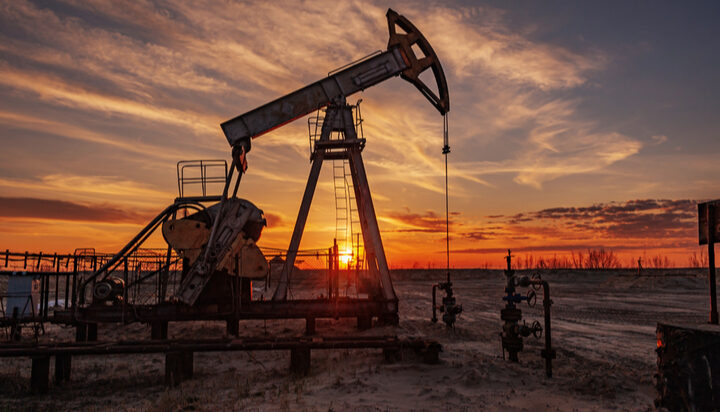 The International Energy Agency (IEA) has today urged governments to rapidly implement emergency measures to cut their oil consumption amid fears for the “biggest oil supply shock in decades”.

If fully carried out, the proposed measures are predicted to lower oil demand by 2.7 million barrels a day within four months.

That is equivalent to the oil demand of all the cars in China, the IEA has said.

The short-term actions the IEA proposes include reducing the amount of oil consumed by vehicles through lower speed limits, working from home, cheaper public transport, more carpooling and other initiatives.

Two weeks ago, the IEA presented measures that could help countries cut natural gas imports from Russia significantly within a year.

The recommended actions in this plan included not signing any new gas contracts with Russia, maximising gas supplies from other sources and accelerating the deployment of solar and wind.

IEA Executive Director Fatih Birol said: “As a result of Russia’s appalling aggression against Ukraine, the world may well be facing its biggest oil supply shock in decades, with huge implications for our economies and societies.

“IEA member countries have already stepped in to support the global economy with an initial release of millions of barrels of emergency oil stocks, but we can also take action on demand to avoid the risk of a crippling oil crunch.”