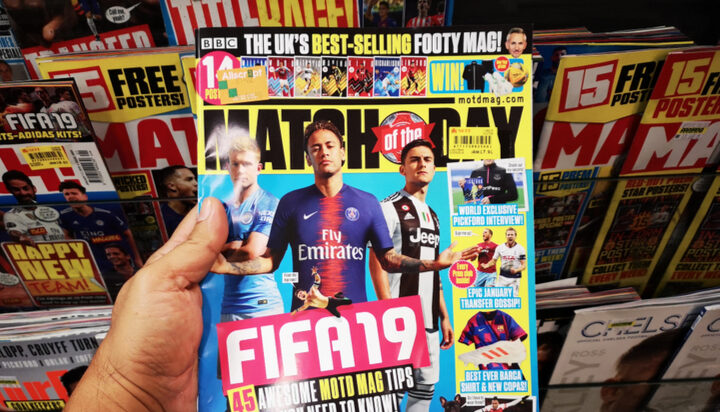 Despite having recently taken a pledge to achieving net zero by 2030, the BBC is reportedly making £300,000 a year from selling plastic toys in its magazines.

That’s according to Immediate Media – producer of various BBC publications such as Good Food and CBeebies magazines.

Its sustainability report revealed that the plastic toys keep sales high and removing them entirely “seems to be the least desirable solution for children and to drive sales.”

The study claims that sales would drop by 65% if the free plastic toys were removed from the magazines.

The Mail on Sunday has also reported that BBC magazines have more than 10 additional pieces of paper inserted for commercial reasons, which alongside the plastic toys is not beneficial to the environment.

A spokesperson from Immediate Media commented: “Advertisements, including inserts, are an important revenue stream for the magazine and newspaper industry and with rising production and material costs, help many titles remain commercially viable.