Just a third of customers would trust their water firm to fix a problem quickly, according to a new survey 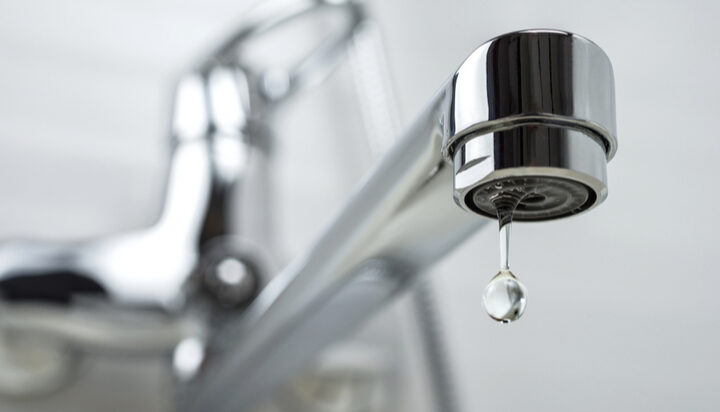 As the cost of living crisis bites, more than a third of British customers have admitted they struggle to pay water bills ‘fairly frequently’.

A new survey by Ofwat and the Consumer Council for Water shows only 4% of billpayers reported receiving financial help from their water company last year.

The survey of more than 2,900 customers also found that just a third of customers would trust their water company to fix a problem quickly.

Findings of the survey also suggest that a minority of people, an estimated 27%, believe companies act in the interests of customers and the environment.

David Black, Ofwat interim Chief Executive, said: “When it comes to the delivery of core water services, this research suggests many customers are satisfied with the service they’re getting.

“However, it is concerning that there is low confidence and trust that water companies are acting in the public interest, and not enough awareness of support for those in need.”