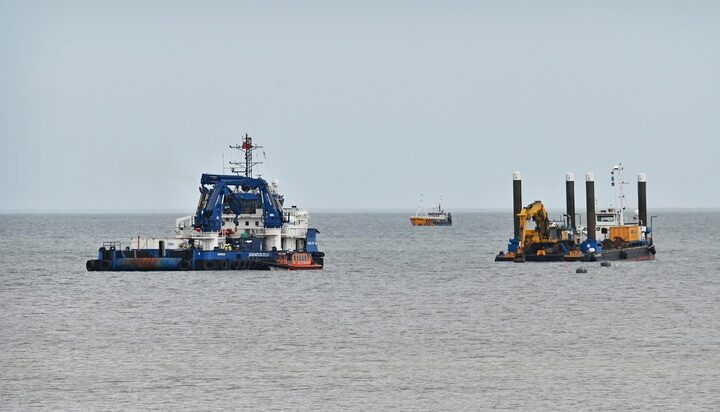 Offshore construction work for what is described as the world’s largest offshore wind farm has started.

The Dogger Bank A nearshore cable will connect the first phase of the windfarm more than 130 kilometres off the coast to a landfall point at Ulrome, in the East Riding area of Yorkshire.

Dogger Bank Wind Farm is expected to become the first HVDC-connected wind farm in the UK.

The project, a joint venture between SSE Renewables, Equinor and Eni Pleniture, is being built in three phases

Dogger Bank Wind Farm Project Director Steve Wilson, said: “With the first foundations due to be installed later this year and the first turbines scheduled for installation in 2023, we’re now well on our way to achieving first power from this unrivalled global renewable energy asset.”