‘Airlines miss all but one climate target in 20 years’

This is due to the aviation sector regulating themselves, a new report claims 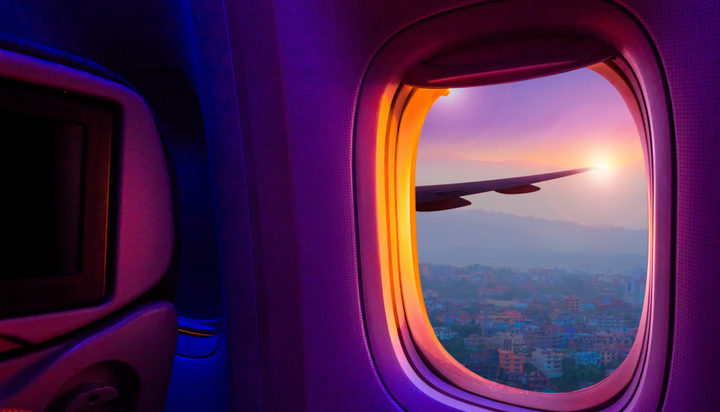 Since 2000, all but one of the targets set by the UK aviation industry have either been missed or abandoned.

That’s according to a report by charity Possible, which claims the industry being able to self-regulate their emissions reduction has led to productivity suffering.

It lists unclear definitions, inconsistent reporting and a lack of accountability from an authority or independent body, as the reasons these targets have been allowed to slide.

The study also reveals that carbon offsetting promises made by many airlines have also not been met and this is coupled with faulty calculations on the amount of carbon certain schemes absorb.

Leo Murray from Possible states: “Companies set grand-sounding targets with a lot of fanfare and announcement. They talk about them for a couple of years – then the targets sink without trace, never to be seen again.”

Possible did reveal that easyJet was one of the airlines that did meet a target, cutting down fuel burn per passenger kilometre by 3% by 2015.

However, it did make plans to build an ‘ecoJet’ in 2007 that emits half the carbon of its regular planes and despite the idea resurfacing in 2009, Possible claims this was eventually abandoned.

easyJet refutes claims that this was ever a plan: “There was no target related to ecoJet. It was simply a prototype concept which was used to urge manufacturers to produce planes that significantly reduce carbon emissions.”

“We are working to accelerate the development of zero-carbon emission aircraft technology while offsetting the emissions from the fuel used on all of our flights on behalf of our customers.

“Last year, we also joined the global UN-backed Race to Zero campaign, committing to set an interim science-based carbon reduction target for 2035, as well as to reach net zero carbon emissions by 2050,” the airline added.

Possible also lists Virgin Atlantic’s target to use 10% biofuel by 2020, as another promise that never made the cut.

The charity also stresses that the government’s ‘Jet Zero Strategy’ to be announced in July, relies on the aviation sector to reduce its own emissions and ignores the Climate Change Committee’s advice that policies must be implemented that the sector has no choice but to follow – if net zero is to be a possibility.

“It’s a very high-risk strategy, it’s not plausible. The government is putting all its eggs in the basket of aviation meeting their own goals – but their track record is terrible,” commented Mr Murray.

Virgin Atlantic and BEIS have been contacted for a response.