Gas should no longer be seen as a ‘transition fuel’, a new report claims 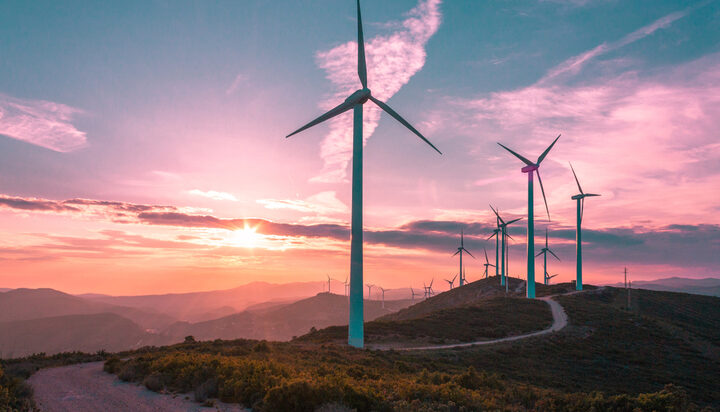 Gas should not be seen as a transition fuel for countries moving from coal to renewables.

That’s the claim of new research by TransitionZero, which warns that high gas prices should not mean energy use switches to gas – and renewable energy should be the focus.

Economies that are reliant on coal for consumption have long viewed natural gas as a medium on the journey towards renewable energy, given it emits less carbon.

However, the drop in the price of renewable infrastructure means this should no longer be the priority, the report stresses.

It states that since 2010, the price of switching from coal to renewables has plummeted by 99%.

Russia’s invasion of Ukraine has seen energy prices rocket, leading to many countries considering how they can shift their energy mix. The report is calling on governments to not look for the easy option in a reversion to coal or consider gas.

The sites required for gas are also very similar to coal and the report explains that if they continue to be built and invested in, net zero aims will be even harder to reach.

More than 600GW of new gas plants and 442GW of coal-fired power stations are planned to be developed worldwide, TransitionZero claims, which will scupper all hopes of keeping temperature rises to 1.5°C.

Lead author Matt Gray has acknowledged that policy changes must be made to make the transition easier, as even though the cost has dropped, planning permission for sites like wind farms can take up to a decade to acquire in certain parts of the world.

“Our analysis shows a clear deflationary trend in the cost of switching from coal to clean electricity. Independent of Russia’s invasion of Ukraine, this trend will accelerate, presenting governments with an economic opportunity to protect electricity consumers from continued fossil fuel volatility.”