The firm has partnered with Xlinks, the company building the ‘world’s largest’ subsea power cable to deliver green energy from Morocco to the UK 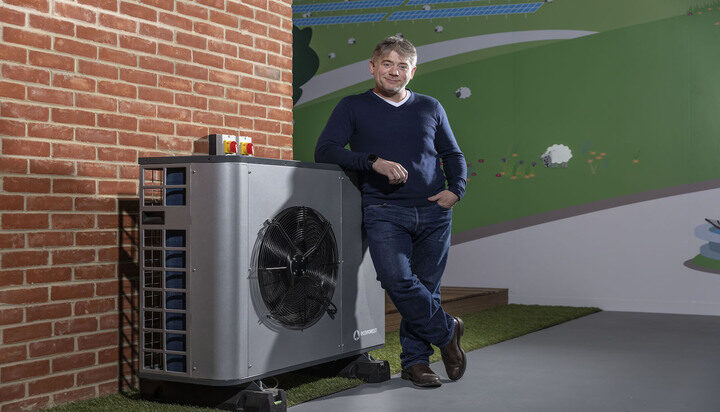 Octopus has today announced a financial partnership with Xlinks, the company which aims to build a 3,800-kilometre cable to connect Morocco and the UK.

More specifically, the project will connect a huge renewable energy farm in the Moroccan desert with Devon in South West England.

The site is predicted to supply 3.6GW of renewable energy to the UK for an average of 20 hours a day.

That is enough green energy to power about seven million heat pumps all year round, Octopus Group has said.

Greg Jackson, Founder of Octopus Energy Group, said: “Layering different sources of green energy helps answer the question ‘what do we do when the wind’s not blowing’.

“This project is magic because it’s all proven technology – on a huge and ambitious scale. The renewables revolution has not just begun, it’s now accelerating at an unprecedented pace for the good of people and the planet.”

A few days ago, ELN reported that government officials are in talks with the company which at this stage seeks investors to bring its £16 billion project to life.