Almost 10% of grid capacity will be provided by battery storage by 2030, according to a new report 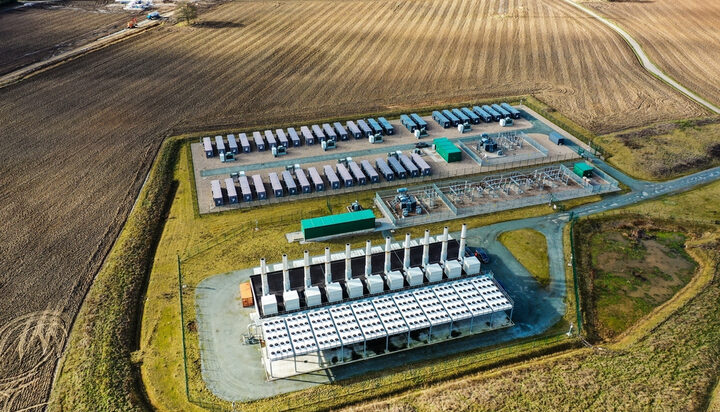 The UK’s climate goals will require a significant chunk of the government’s technology financing.

That’s according to a report from Cornwall Insight which suggests the government needs to spend nearly £20 billion on battery storage to hit its 2030 renewables target.

The consultancy estimates that between 2025 and 2030 nearly a fifth of the government’s total energy technologies investment must be spent on energy storage batteries.

Battery storage is to make up nearly 10% of Britain’s generation capacity by 2030, according to the report.

Tom Edwards, a Senior Modeller at Cornwall Insight, said: “The shift in power markets will significantly alter the operation and development of the power generation mix, making prices more volatile and more exposed to weather and demand patterns.

“This will necessitate the development of backup technologies to carry the system through when the wind does not blow, and the sun does not shine.”