Rishi Sunak: “The next few months will be tough” 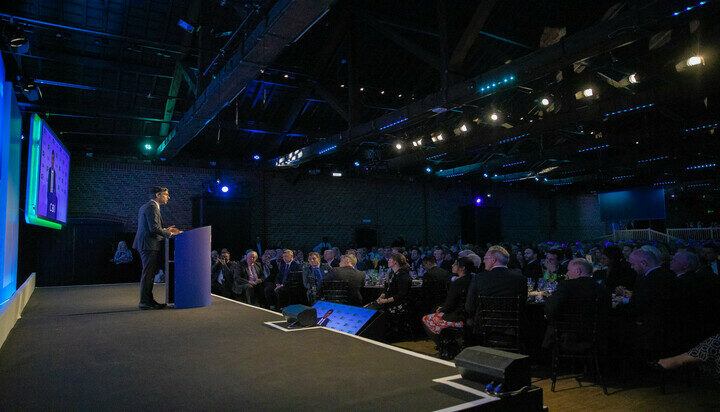 The Chancellor has warned that the next few months will be tough for struggling families as the cost of living crisis bites.

“Global demand shifting last year from services to goods and exacerbating supply chain bottlenecks. Russia’s invasion of Ukraine causing energy and commodity prices to spike severely and now a fresh wave of lockdowns in China disrupting industrial production and adding to widespread backlogs in freight and in shipping.”

Released yesterday, the latest ONS figures showed that in April, Consumers Price Index inflation was 9% – the Bank of England had previously predicted that could peak at 10% later this year.

“Our role in government is to help cut costs for families. I cannot pretend that this will be easy. The next few months will be tough. But where we can act, we will.”

In the last couple of weeks, the energy industry urged the government to take measures to protect customers and businesses by July.

Keith Anderson, the boss of ScottishPower, predicted that bills could go up by nearly another £1,000 for millions of households in October if further action was not taken.