Octopus’ platform to make a splash in water market 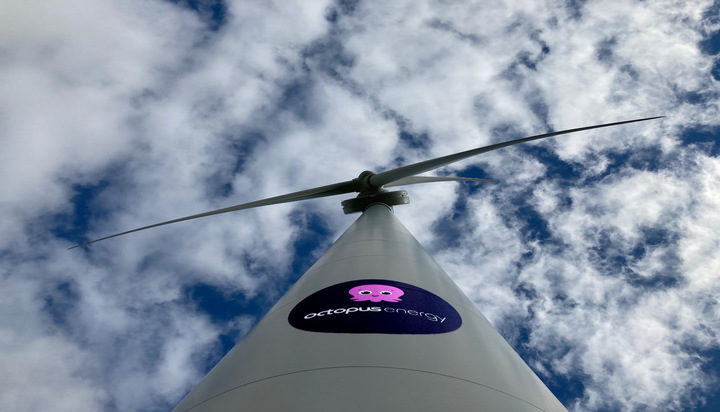 Octopus‘ Kraken platform has announced it will expand to target other utilities, such as water and broadband.

Since 2020, Kraken has contracted 25 million accounts in energy, accounting for more than 40% of UK energy customers.

A few months ago, EDF sealed a deal with Octopus to move its five million customers onto its Kraken platform.

Greg Jackson, Founder of Octopus Energy Group, commented: “We’ve increasingly been approached by water companies, telcos and other utilities who saw the way that Kraken has transformed customer and employee experience in energy, whilst driving down costs and opening up whole new opportunities through technology and customer engagement.”