E.ON boss: “Nearly 40% of households could be hit by fuel poverty”

Michael Lewis has said household energy bills could soar to around £2,800 a year from October 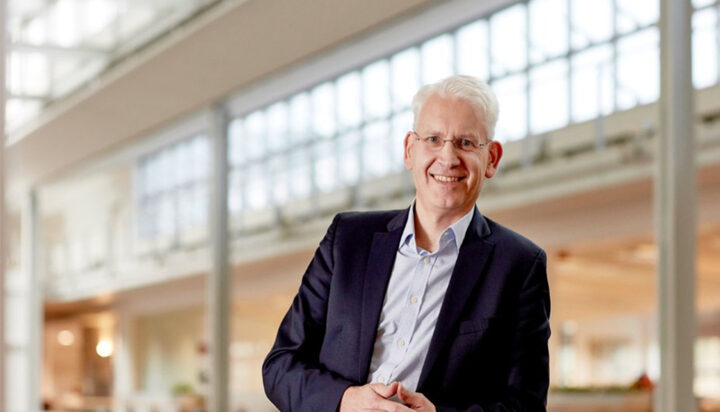 Almost four-in-ten households could be fuel poor in the coming months.

That’s the suggestion from Michael Lewis, the boss of E.ON, who in an interview on the BBC said 40% of the company’s eight million customers could be in fuel poverty in October if the government does not take additional measures to protect families against the rising cost of living.

The Chief Executive of E.ON has said the scale of the energy crisis is “simply too big for us to manage at the moment”.

He said: “In my 30 years in the energy industry, I have never seen prices increase at this rate.

“We are seeing a significant number of people in fuel poverty – that to say more than 10% of their disposable income spent on energy.”

Although he said, “it was impossible to say” what the price cap will be in October, he added that previous estimates it could rise to £2,800 sound ‘‘in the right ballpark’’.