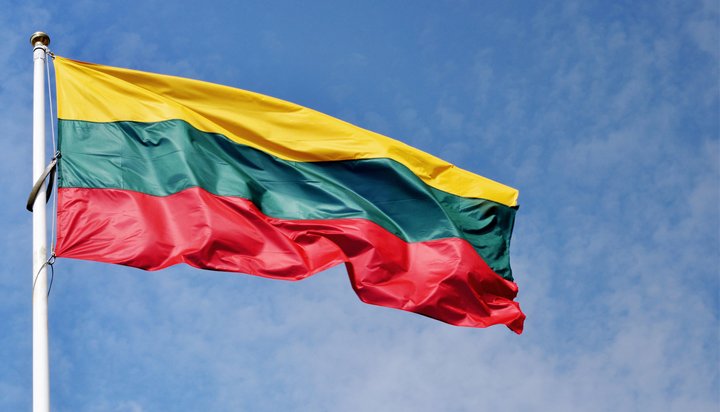 The move was confirmed by the country’s Energy Minister Dainius Kreivys who said: “As of Sunday, Lithuania will have completely cut import of Russian energy supplies i.e oil, electricity or natural gas, due to the Nord Pool’s decision to stop trading Russian electricity from its only importer in the Baltic States.”

Earlier this month, Lithuania inaugurated a new gas pipeline linking the country with Poland – on that day, government officials stated: “we will never be dependent on Russian gas.

Last week, the EU unveiled a €300 billion package to slash its reliance on Russia’s energy.

Last month, ELN reported that the amount of Russian gas imported to the UK soared by 37% last year.

The UK Government had previously pledged to phase out Russian oil imports by end of 2022.