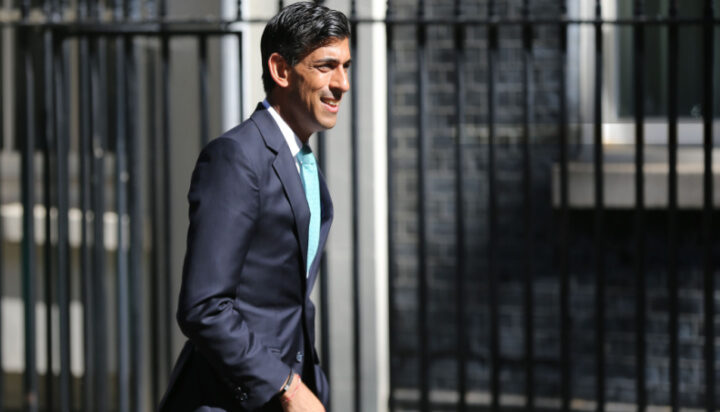 After months of rising energy prices and bills with the cost of living crisis having plunged millions into fuel poverty, there seems to be light at the end of the tunnel.

Speaking to the Money Saving Expert Martin Lewis, the Chancellor said: “None of us know what energy prices are going to be next year.

“But what I can tell you now and what people should be reassured by is that the way our system works, benefits and pensions next year are likely – subject to a review that has to happen legally – to go up by quite a significant amount because the inflation rate that decides that is set in September.

“That is likely to be a relatively high inflation rate in September, so that is what will happen next year for everyone’s benefits and pensions and that increase is most likely to be significantly higher than the inflation that we will see next year on all the forecasts that are currently available.

“So that should give people an enormous sense of reassurance that we are providing the help today to help them get through to that point and that actually next year there is going to be an enormous easing as all their incomes go up considerably compared to what the increase in prices is.”

In an interview with the BBC yesterday, Rishi Sunak explained the timing of the new package of support announcement, just a day after the Sue Gray report.

He said: “The timing of today is because now we have more clarity about what is going to happen on energy bills in the autumn.

“We heard from Ofgem earlier this week, about the potential scale of this increase and that’s why we took decisive action to provide £15 billion worth of support to help the country get through the challenging months ahead.”