EU countries slash plans for fossil-fired electricity by a third

The EU is on course for 63% of electricity from renewables in 2030, according to a new report 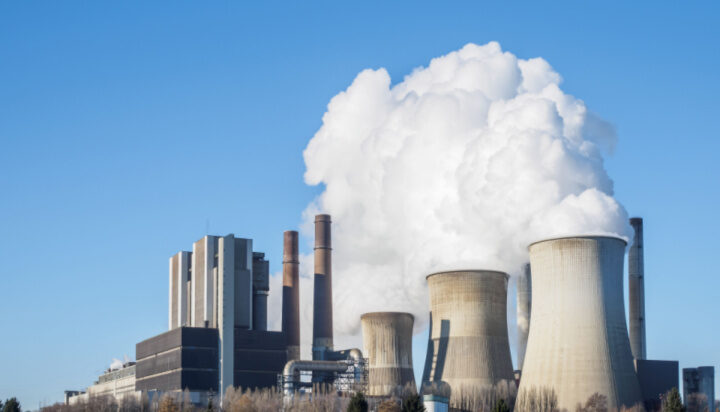 European countries have slashed their plans to source electricity from fossil-fired power stations by a third.

That’s according to new analysis by think tanks Ember and CREA, which suggests recently announced policies will see nearly 595TWh of fossil fuel generation in 2030.

That’s a steep drop from plans published two years ago for 867TWh in 2030, analysts have said.

They note that European countries have set out national strategies aimed at increasing the share of renewable electricity in their energy mix.

These put the EU on course for 63% of electricity from renewables in 2030, up from 55% under the previous national strategies that were published in 2019, according to the report.

Pawel Czyzak, Senior Energy and Climate Data Analyst at Ember, said: “The EU has put the energy transition on turbocharge, with governments getting serious about cutting out costly fossil fuels.

“There’s a consensus that ramping up wind and solar power quicker can help the EU head off multiple crises.”