World has 33% chance of limiting warming to 1.5°C, warn scientists 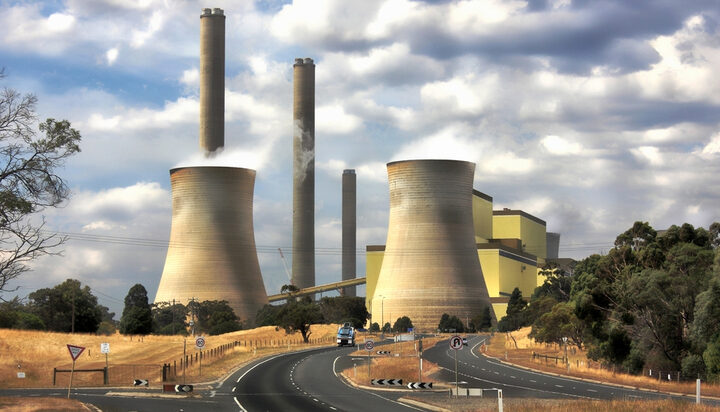 While counties have started climate negotiations in Bohn, Germany, scientists warn the target of limiting global warming to 1.5°C is looking less likely.

A new study led by the University of Washington suggests under a moderate future emissions scenario, by 2029 the planet has a two-thirds chance of at least temporarily exceeding warming of 1.5°C, even if all emissions cease on that date.

The study which was published in the Nature Climate Change journal predicted that if humans continue on a moderate emissions pathway, by 2057 there’s a two-thirds chance that the planet will at least temporarily exceed warming of 2°C.

The authors used a climate model to study what would happen to Earth’s temperature if all emissions were to suddenly stop each year from 2021 to 2080.

In their analysis, they have included greenhouse gases, such as methane and nitrogen oxide, as well as particulate pollutants like sulphur and soot.

Michelle Dvorak, a University of Washington doctoral student in oceanography said: “It’s important for us to look at how much future global warming can be avoided by our actions and policies, and how much warming is inevitable because of past emissions.

“I think that hasn’t been clearly disentangled before – how much future warming will occur just based on what we’ve already emitted.”