It is seeking views on marine net gain, which would protect valuable marine species and habitats, for example, through planting seagrass which stores and absorbs carbon or removing plastics and other litter from the oceans 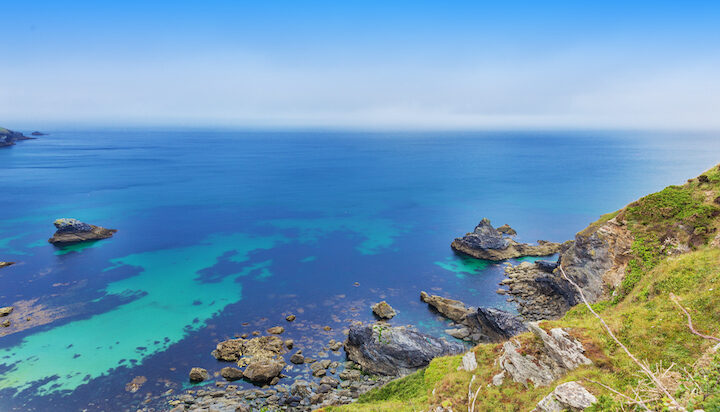 The government has launched a consultation on a sustainable approach to marine development that will help meet the UK’s target to achieve net zero emissions while supporting the recovery of its oceans.

The Department for Environment, Food & Rural Affairs (Defra) is seeking views on the principles of marine net gain, which aims to improve the state of the marine environment by protecting, restoring or creating environmental features of greater ecological value than any losses associated with marine infrastructure projects.

Marine net gain would protect valuable marine species and habitats, for example, through planting seagrass which stores and absorbs carbon or removing plastics and other litter from the oceans.

According to Defra, this will be increasingly important as the UK accelerates offshore wind deployment as part of its efforts to build a clean, secure and affordable domestic energy supply.

Marine net gain will also work alongside biodiversity net gain to ensure nature and biodiversity are at the centre of all decision-making and design, both on land and in the marine environment.

The announcement builds on commitments in the Environment Act, which will drive forward action to protect nature and improve biodiversity, including through a target to halt species decline by 2030.

The consultation will run until 30th August 2022.