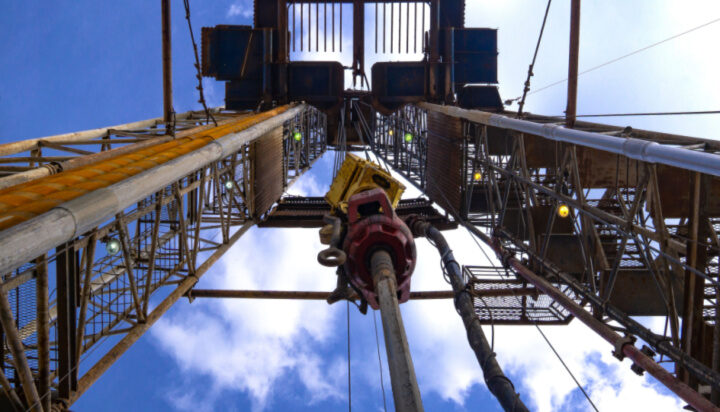 The government has been criticised for giving permission for oil drilling to go ahead on a site in Surrey.

The UK Oil and Gas (UKOG) has been granted the green light to carry out exploratory drilling on the site for a temporary period of three years, Housing Minister Stuart Andrew has announced.

The site is located on land in Dunsfold village in Surrey.

A Surrey County Council spokesperson told ELN: “The Planning and Regulatory Committee refused planning permission for this proposal in December 2019, however following an appeal from the applicant and a public inquiry held in July 2021, the Planning Inspector recommended that the appeal be allowed and today the Secretary of State has confirmed this.

“The council is disappointed that the committee’s refusal was not upheld.

“Separately to the appeal, the appellant also sought partial costs against the County Council. Both the Inspector and the Secretary of State found that the County Council has not behaved unreasonably and therefore the application for costs was refused.”

Stephen Sanderson, UKOG’s Chief Executive, commented: “We welcome this decision and its backing for Loxley’s gas as a secure, sustainable energy source with a far lower pre-combustion carbon footprint than imports.

The countryside charity CPRE has said approving the drilling of a gas well in the Surrey countryside is an “absurd decision”.

Tom Fyans, Director of Campaigns and Policy at CPRE, said: “It’s extraordinary, given the urgent need to wean ourselves off fossil fuels, that the government sees fit to greenlight a gas field and damage the setting of an area of outstanding natural beauty.”

Mr Fyans added that it was hard to see how the project can go ahead without mass protests.

He said: “The decision to drill for gas in Surrey is utterly bizarre. On the same day, permission for two fracking sites in the north was refused on the grounds of shale gas drilling being incompatible with net zero goals and public health concerns.

“This contradictory approach to the climate crisis suggests the government is simply not serious.”

Jeremy Hunt, MP for South West Surrey, said the decision was “bitterly disappointing” and “wrong both economically and environmentally”.

ELN has approached the Department for Levelling Up, Housing and Communities for a response.