For 42% of bill payers it is “very” or “somewhat difficult” to afford their energy bills, according to a survey 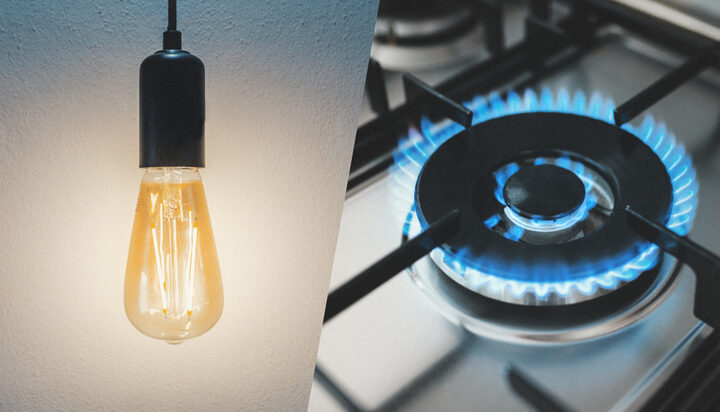 Nearly 52% of Britons are using less gas or electricity at home in response to the rising cost of living.

That’s according to the latest Office for National Statistics survey which covers the period 25th May to 5th June and suggests that this number increased by 2% since the latest poll.

Almost 40% of the respondents admitted that they have cut back on non-essential journeys by their vehicle.

Around four-in-ten of consumers who pay energy bills reported they found it very or somewhat difficult to afford them in the latest period.